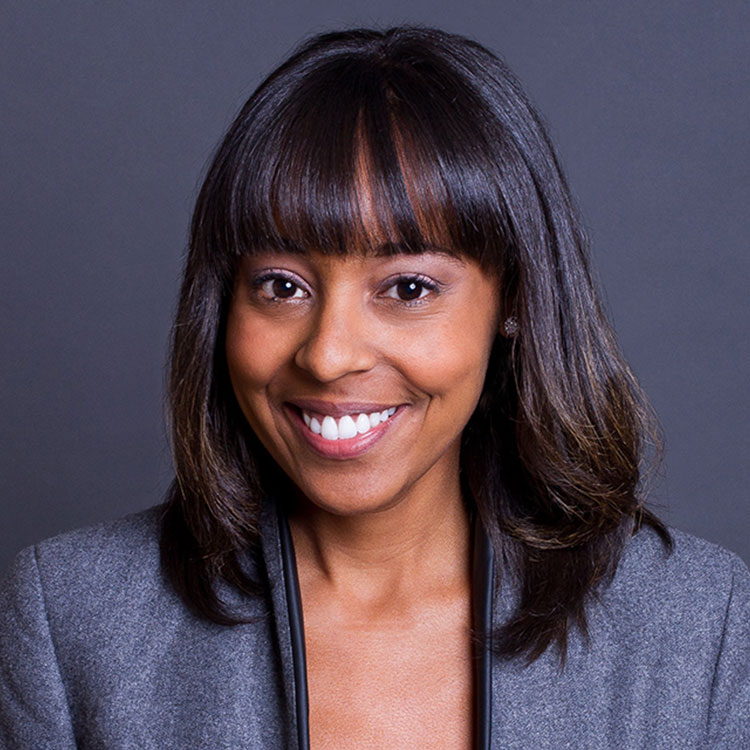 Jaia A. Thomas is of counsel with JCIP.  She is a Los Angeles-based sports and entertainment attorney. She specializes in assisting professional athletes and entertainers with transactional and intellectual property matters. She drafts agreements involving the development and production of television programs and films. She has negotiated a bevy of deals with networks such as ABC, NBC, CBS and BRAVO. She also works with various athletes on brand protection and endorsement/sponsorship opportunities.

Jaia is currently an adjunct professor at University of California, Los Angeles (UCLA) where she teaches a course titled, “Copyright Law in the Entertainment Industry.” The course provides students with an overview of copyright law and how it affects the television, film, music and fashion industries. Prior to her appointment at University of California, Los Angeles, Jaia was an adjunct professor at American University she provided students with the tools necessary to launch and successfully sustain media and production companies.

As a legal contributor for Entrepreneur Magazine, she has authored such articles as “Why Every Law School Should Teach Entrepreneurship” and “Does Your Company Need a Spotify Playlist?” Jaia is also a regular legal contributor for Uptown Magazine, authoring such pieces as, “Yeezus: A United States Federally Registered Trademark.” She is also the author of the acclaimed book, “The Law Student’s Guide to Pursuing a Career in Entertainment Law.”

A native of Cincinnati, Ohio, Jaia is a graduate of Colgate University (BA) and The George Washington University Law School (JD). She also holds a Certificate in Television and Film Production from University of California, Los Angeles.